Don’t worry if you want to learn Spanish but aren’t sure where to begin. Cambridge Institute is able to assist. We offer economical, practical, and simple Spanish language classes in Mumbai. You’ll be able to communicate with Spanish speakers in their own language in only a few short weeks. Call us right away if you want to take advantage of this opportunity to broaden your company’s horizons. To learn Spanish effectively, enroll in Spanish language courses in Mumbai. We are the top result when you search for Spanish classes near me or Spanish classes near me Andheri.

We at Cambridge institute follow the common European Frame Work (CEF). CEF divides Spanish in 6 levels, these levels are as below describing what the learner is supposed to do in reading, listening, speaking, and writing:

The Foundation for the Development of and Research into Spanish Culture (FIDESCU) was founded in 1996 to promote and popularize Spanish language and culture within Spain and also across various places of the world. Spanish being used in several parts of the world makes learning the language very important in a global perspective. Since its day of founding, FIDESCU has promoted the learning of Spanish language amongst non-native speakers in Spain and also in many parts of the World.

Cambridge Institute is an affiliated center of FIDESCU. We provide training for D.I.E. (Diploma Internacional de Español) which is a renowned international Spanish proficiency exam. The affiliation by FIDESCU confirms our institute as an eligible entity that can conduct International certifications for students who are keen on learning Spanish language. This certification allows students to test their knowledge and sharpen their Spanish speaking skills effectively. Being accredited as a examination center, we follow precise certification guidelines, pattern and quality controls as per FIDESCU’s parameters.

Cambridge Institute is an official testing center of the world renowned D.I.E (Diploma Internacional de Español) examination which is an international diploma of the Spanish Language. The D.I.E is an internationally recognized Spanish language proficiency certification that is used as a yardstick to measure an individual’s caliber in the language. You can prepare for this exam at our institute which has been recognized by FIDESCU as a testing center.

DIE: Diploma International in Spanish is recognized internationally and is issued by FIDESCU( Foundation for investigation and development of Spanish language and culture) and UNIVERSIATY Pontificia of Salamanca/Spain.  Cambridge institute is an accrediated center of FIDESCU which enables the students to take exams at our center.

Reasons why one should give D.I.E 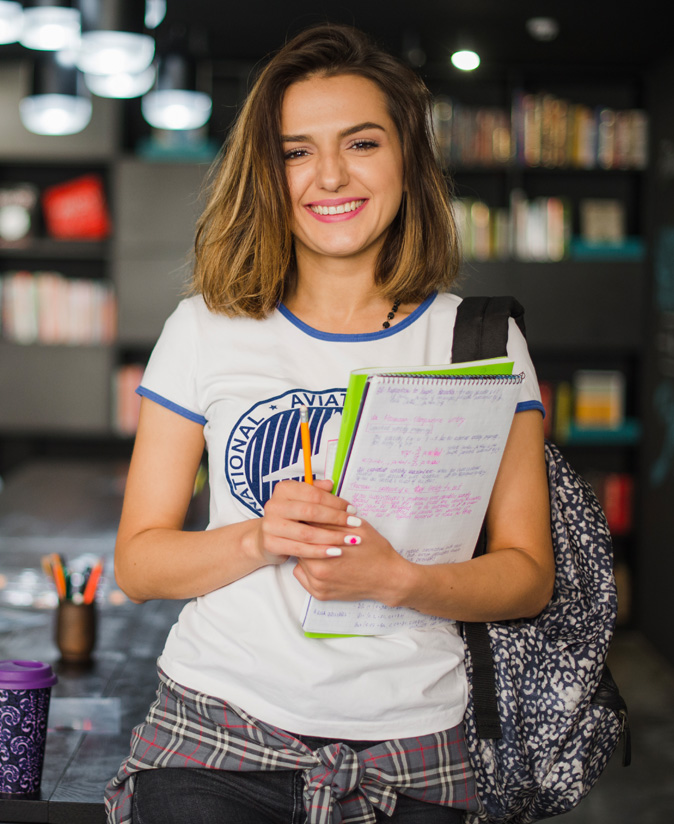 At Cambridge we offer 10 levels of General Spanish as below.

Cambridge institute offers specially designed courses for DELF preparations. Our experienced teachers will guide you through the different stages of learning for this examination.

Cambridge Institute helps familiarize students with the different aspects of the French language. We have specifically designed our course to prepare you or the DELF exams.

We prepare you for Goethe Institute Certification, where you are judged on skills like Listening, Writing ,Hearing & Speaking. We have intermediate and final tests after every course based on standard exam pattern.

Become Part of Cambridge Institute to Grow Your Career.