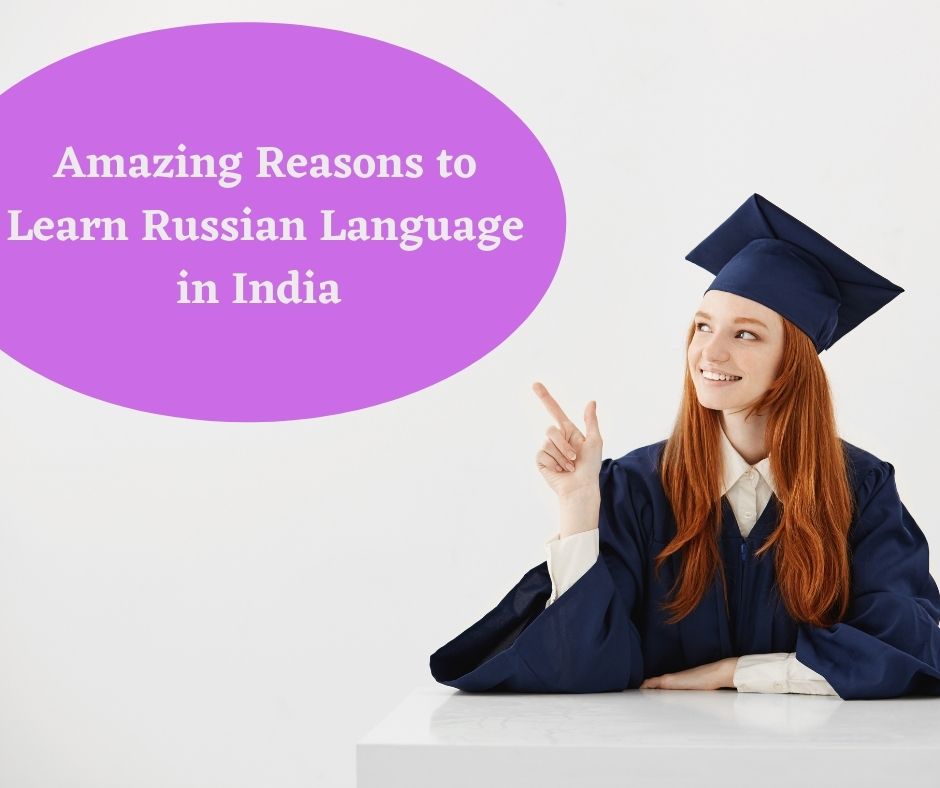 There are many other reasons to learn the Russian language in India, such as the rich history, unique alphabet, and beautiful culture.

The Indians are very fond of music, dancing, singing, and philosophy. Russian culture provides them with plenty of these things!

You can work at embassies or government organizations dealing with Russia or other countries that extensively use the Russian language.

Learning Russian can make your brain stronger. It has got proven to increase cognitive function through practice.

There are several opportunities to work as a translator or interpreter if you know the Russian language apart from teaching jobs in various institutes in India or abroad.

With knowledge of the Russian language, you can easily study other European languages like French, German, Italian, and Spanish as these languages belong to the same family as Russian.

The Indian economy is growing rapidly, and if you want to get on its fast track, learning Russian should be your priority.

The Russian language has an amazing ability to express subtle shades of meaning, with multiple purposes and figures of speech that cannot get translated into any other language – this is what makes it so special and interesting to learn.

There any famous authors whose books you like but unfortunately their books are only available in Russian? Learning the Russian language can come in handy here as well.

Meeting new people and making friends is easy when you know how to speak their language. Those who know foreign languages find that they can make new friends more easily than those who only speak English.

Learning the Russian language is useful and a crucial attribute to being an educated citizen in modern India. For more detail, contact Cambridge Institute at Andheri, Mumbai.