Quick Introduction to the Chinese Alphabet and Chinese Characters 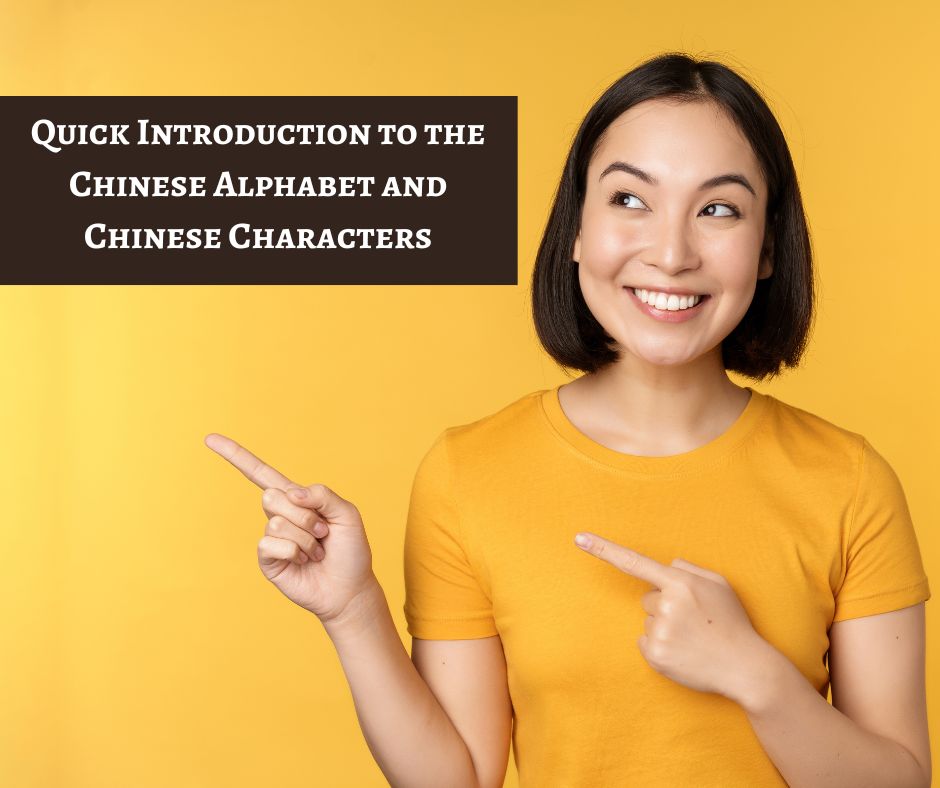 The fact that Chinese is both one of the world’s oldest languages and one of the most difficult to master makes it an interesting study in and of itself. Considering the vast amount of Chinese characters required to merely read a newspaper, even a rudimentary understanding of the language is an impressive accomplishment. However, there is no Chinese alphabet per se, thus these characters are not structured in a way that is familiar to Westerners learning a new language.

Chinese, unlike most other languages, has no written alphabet. There are thousands upon thousands of Chinese characters, and they are the foundation of the Chinese language. For those who are curious, each Japanese letter stands for a syllable or perhaps a whole word; more on that later.

Now, written Chinese may seem daunting at first, but if you are truly enthusiastic and determined, revealing the beauty of the Chinese alphabet and its characters will offer you a fantastic feeling of success. If you are looking for a good Chinese language classes in Mumbai, Cambridge Institute is the way to go.

What is the total number of characters in the Chinese alphabet?

This is a common inquiry from students who are either curious about the subject matter or want to get a head start on their studying. However, there is no clear solution since the Chinese language does not have an alphabet. However, there are numbers that should provide some insight.

Learning the Chinese alphabet, how do you?

It’s true that studying Chinese is quite different from learning any other language. What they do is one of a kind. They could even consider it art. Perhaps that is the case. You get to define its nature for yourself. Find the strategies and methods by joining Cambridge Institute, one of the best Chinese language courses in Mumbai that work best for you based on how you learn best.

Cambridge Institute is one of the leading foreign language institutes in India offering writing, reading, and speaking courses in 6 different foreign languages. Being in the education industry for the past 13 years, our Institute offers specially designed foreign language courses with quality content coupled with a better learning environment.